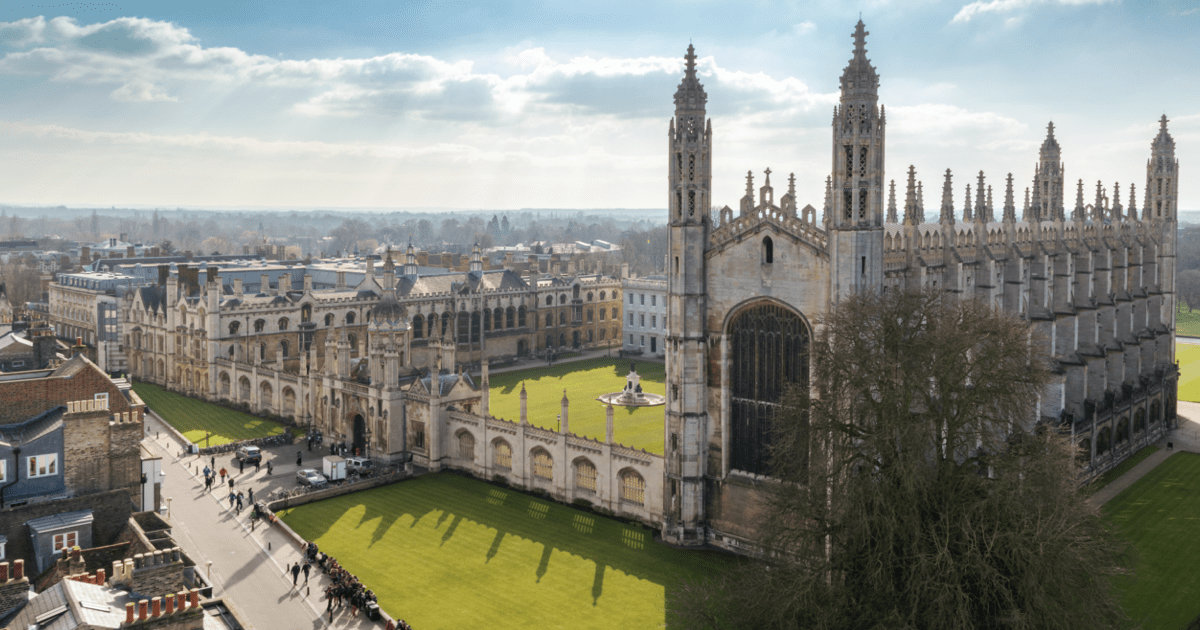 Ever since the coworking concept took off in the mid noughties, the UK’s flexible workspace market has been growing rapidly. Nowadays, it feels like you can’t turn a corner in any large city without running into design-led coworking space or professional serviced office.

That’s long been the case in London, which retains its number one position as the European city with the most total flexible workspace take up. More recently, however, the trend has made its way into secondary cities and tertiary towns across the UK. Villages, even! 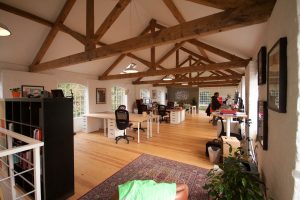 Yes, rural coworking is a thing – Cluster, a coworking space in an old mill near Stroud proves it.

It’s easy to see why locations outside of the capital are helping to drive the sector’s growth. Over the past decade, 550,000 more Britons left London than moved to it, many in search of more affordable homes and better living standards. The rise in remote working also means having a London HQ isn’t as important as it once was.

Cities to look out for

The UK’s emerging markets aren’t what you might expect. Large northern cities like Manchester and Leeds aren’t on the list, and neither are tech hubs like Bristol. It’s smaller cities in commuting distance to London that are really gaining traction.

According to The UK Powerhouse report, the Cambridge-Milton Keynes-Oxford corridor is one of the UK’s biggest growth hotspots, and it’s one that operators and developers might want to keep an eye on when planning future expansions.

Things to think about

If you’re thinking of opening a workspace in one of these locations, consider the following:

Research by Instant Group shows that competition is driving down average desk rates in the UK.

Instant Group also reveals that the number of 50+ person requirements has risen by around 15% over the last year.

On-site parking isn’t as important in Central London, but is a must-have in most other UK towns and cities.

In an unstable economic climate, businesses in London and the rest of the UK need flexible contractual terms, reliable technology (including WiFi) and easy access to talent.

Speak to our knowledgeable team to find out more.

Ten things we learnt at Women In Flex

The Women In Flex event, held on November 2nd, was aimed at inspiring more women working in the flexible workspace…